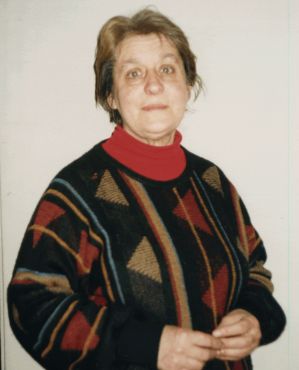 1 This hotel was located at the corner of Pushkinska Street and Shevchenko Boulevard at the time (translator’s note).