V.Ovsienko. It is May 27, 1999. We talk to Mr. Volodymyr Zavoiskiy. V.Ovsienko is recording the interview in his apartment at… 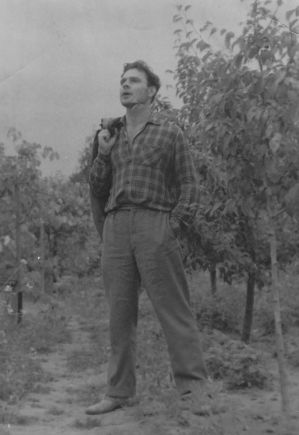